Does My Microbrewery Insurance Cover Having Food Trucks at My Craft Brewery?

Hosting food truck events is becoming an increasingly popular way to attract customers and promote businesses. It’s a strategy that may work well for craft breweries, for food and beer can be paired together in a myriad of combinations. Massachusetts craft breweries shouldn’t host food trucks without first checking their microbrewery insurance policies, though. Having food trucks come to a brewery can expose the brewery to potential risks, and it’s important to make sure a microbrewery policy will protect against these possible risks. 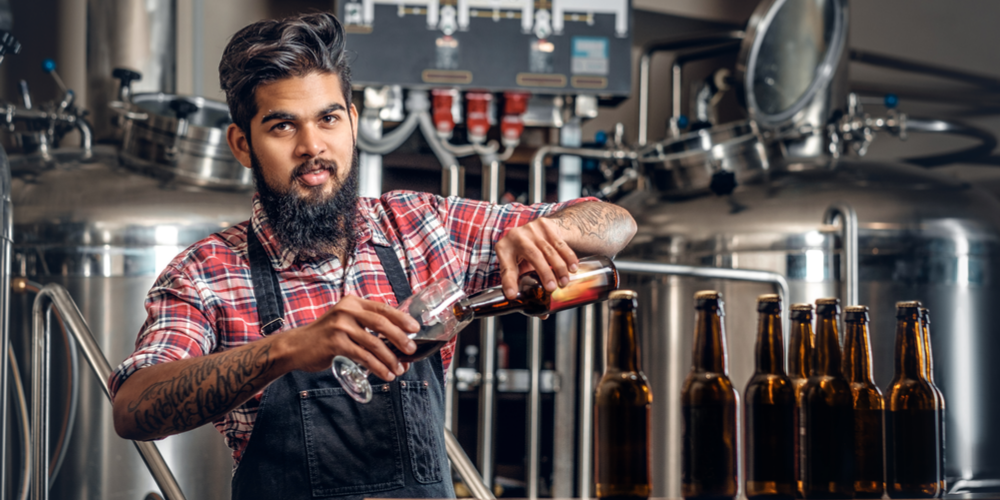 Is Having Food Trucks at My Massachusetts Craft Brewery Covered by My Microbrewery Insurance?

When craft breweries give food trucks permission to serve customers on their property, breweries frequently assume what’s known in the insurance industry as “vicarious liability.” Vicarious liability means that a brewery might be held responsible for the actions of a food truck that’s on the brewery’s property. Even though the two businesses are completely separate entities, the brewery might be asked to compensate any party that’s injured by the food truck.

Accidents at food truck events are uncommon, but they do happen. And, they can be expensive when they do. For example, a food truck at an event might:

Massachusetts Craft Breweries Have Two Ways to Protect Themselves

First, craft breweries can require all food trucks that serve at brewery-sponsored events to carry liability insurance -- and to name the brewery as an additional insured party. Liability insurance helps protect businesses in covered situations where a business causes injury or property damage. Having a craft brewery listed as an additional insured party generally extends a policy’s liability protections to the brewery. 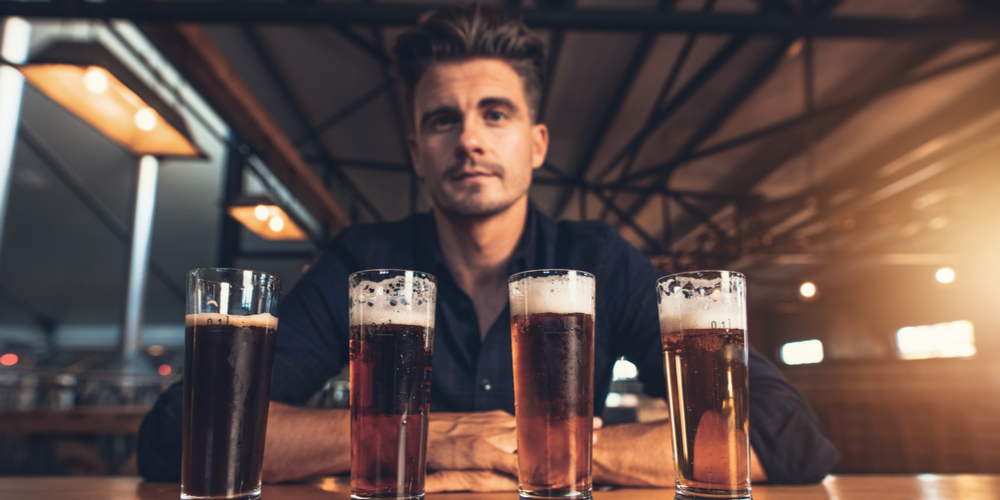 Should a brewery be held responsible for a covered accident a food truck caused, this measure may act as an initial defense. The policy might help pay for legal fees and settlements the brewery faces as a result of the incident.

Second, craft breweries ought to carry their own liability coverage, and their microbrewery insurance policy’s liability coverage should have high limits. It’s not uncommon for businesses to have $1 million, and sometimes even more, in liability protection.

Get the Microbrewery Insurance Protections Your Brewery Needs

Get a free quote from an insurance specialist

This material is for informational purposes only. All statements herein are subject to the provisions, exclusions and conditions of the applicable policy, state and federal laws. For an actual description of coverage, terms and conditions, please refer to the applicable insurance policy or check with your insurance professional. The illustrations, instructions and principles contained in the material are general in scope and, to the best of our knowledge, current at the time of publication.