Does My Massachusetts House Have Enough Homeowners Insurance Coverage?

Will My Homeowners Insurance Coverage Sufficiently Protect My Massachusetts House?

When looking to see how well your Massachusetts house is insured, you’ll need to look specifically at your homeowners insurance policy’s dwelling coverage. This is normally the coverage that provides protection for a house itself (and sometimes also for attached structures, like a garage). Non-attached structures, personal belongings and liability lawsuits are usually addressed by other coverages that may also be included in your home insurance policy.

You'll likely find that your home insurance policy's dwelling coverage limit is set to one of three amounts:

Setting a Dwelling Coverage Limit Equal to a Mortgage’s Balance

Most lenders require homeowners to insure their house for at least the balance on their mortgage so that the lender’s financial investment in the house is protected. Homeowners may select this minimum limit because they don’t think they’ll have a major claim, or they might end up with this limit if their policy expires. Should a homeowner’s policy expire or be voided, a lender can usually purchase a policy for their interest in the house (and still require the homeowner to pay for it).

In either situation, having dwelling coverage that only provides protection for a mortgage’s balance will usually leave a house vastly underinsured. Should something happen to the house -- and there are major incidents every day -- a homeowner likely won’t have any resources to help them recover from the loss. 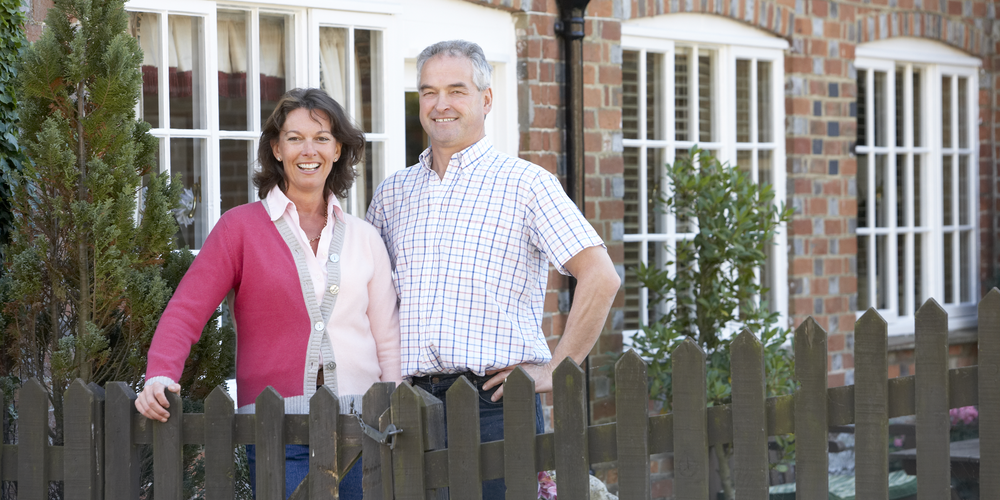 Setting a Dwelling Coverage Limit Equal to a House’s Value

Homeowners who select a dwelling coverage limit that’s equal to their home’s fair-market value usually think they’re purchasing a sufficient amount of insurance. This selection does provide some protection for a homeowner’s investment in their house, but there are two common situations where this selection can still leave houses under-protected.

Without periodic adjustments, homeowners might get reimbursed for the money they’ve put into their house. They could lose any appreciation the house has gained since they’ve owned it, though. In some cases, that can be thousands (or tens of thousands) of dollars.

Second, the cost of rebuilding a home is often greater than a house’s value. This is especially common after a regional disaster when labor and materials are in high demand.

Getting Homeowners Insurance with the Right Coverage for Your Massachusetts House

For help reviewing your homeowners insurance policy and adjusting its dwelling coverage limit, contact an independent insurance agent in Massachusetts.

Get a free quote from an insurance specialist

This material is for informational purposes only. All statements herein are subject to the provisions, exclusions and conditions of the applicable policy, state and federal laws. For an actual description of coverage, terms and conditions, please refer to the applicable insurance policy or check with your insurance professional. The illustrations, instructions and principles contained in the material are general in scope and, to the best of our knowledge, current at the time of publication.